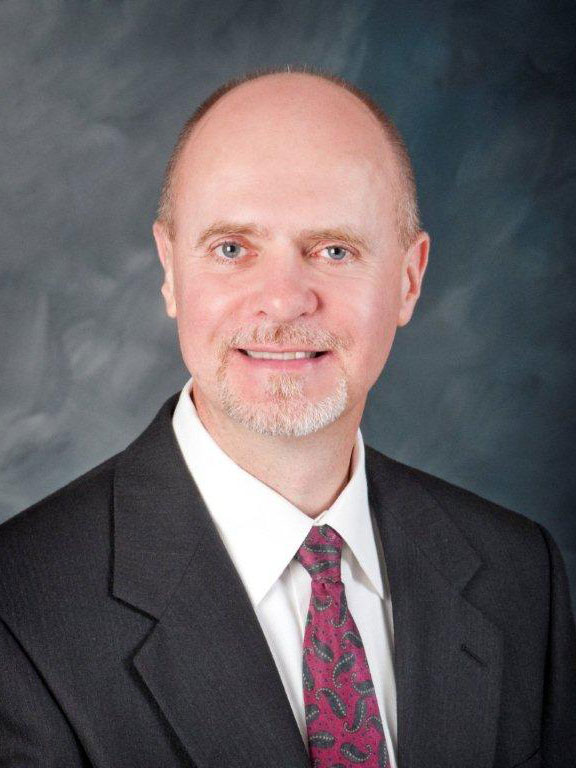 Merrill Warkentin is the James J. Rouse Endowed Professor of Information Systems (IS) and a William L. Giles Distinguished Professor in the Department of Management & Information Systems in the College of Business at Mississippi State University.  In 2018, he was named a Distinguished Scientist by the Association for Computing Machinery (ACM). His empirical research – on the impacts of organizational, contextual, and dispositional factors on individual computer user behaviors in the contexts of information security, privacy, social media, and eGovernment adoption – addresses the insider threat, information security policy compliance and violation, and social media use behaviors. He has also empirically validated the effective use of persuasive communications to improve employee compliance with information security policies. His publications have appeared in such journals as MIS Quarterly, Journal of MIS, Journal of the AIS, European Journal of Information Systems, Information Systems Journal, Decision Sciences, Information & Management, Decision Support Systems, and Computers & Security. His research has been featured in the Wall Street Journal.  He has published over 300 manuscripts, including over 100 peer-reviewed articles in scientific journals and 7 books, and is consistently ranked among the top 100 scholars in this field, based on manuscripts published in the leading journals.  He was also identified by Stanford University as one of the “Top 2%” of all scientists in the world, based on Web of Science impact citations.

He was Program Co-Chair for the Americas Conference on Information Systems (AMCIS2016, San Diego) and has held leadership positions for numerous other international IS conferences.  He served as Vice President for Publications of Decision Sciences Institute (DSI) and as Chair of the International Federation for Information Processing (IFIP) Working Group on Information Systems Security Research (WG 8.11 / 11.13), which he co-founded in 2009, and currently serves as the Senior Advisor. Dr. Warkentin was awarded IFIP’s Outstanding Leadership Award in 2015 for his efforts to build and sustain this security research community.

Dr. Warkentin has served as a consultant to numerous organizations and has been a featured speaker at over 300 industry association meetings, executive development seminars, and academic conferences.  He has conducted cybersecurity training for NATO and others, has been a Lecturer at the Army Logistics Management College, and was named a “National Distinguished Lecturer” by the Association for Computing Machinery (ACM).  He has been a visiting professor or invited speaker at over 30 universities around the world, including University of Georgia, Georgia State, Indiana University, LSU, Florida State, Clemson, Kennesaw State, USF, UCF, CUNY, Memphis, Copenhagen Business School, McMaster, Fudan, Oulu, Jyväskylä, Zhejiang, Cape Town, Xi’an Jiaotong University, and others.  He has earned various recognitions for his teaching at every level from intro Freshman courses to doctoral research seminars – his primary focus has been teaching IS Project Management, Secure Systems Analysis and Design, and Research Design doctoral seminar seminars.  His research has been funded by the UN, NATO, NSF, IBM, NSA, DoD, US Navy, Homeland Security, and others. Professor Warkentin’s Ph.D. in MIS is from the University of Nebraska-Lincoln.